Examples of good specimens include hangtags, collar tags, website screen shots showing an online shopping cart option, or several examples of clothing showing the same mark depicting a line of clothing being sold under a single consistent brand (although this last example has been met with refusal on some occasions.) 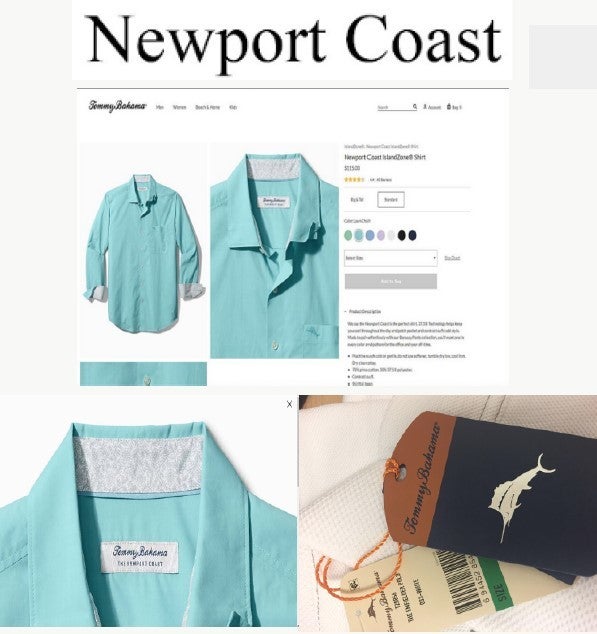 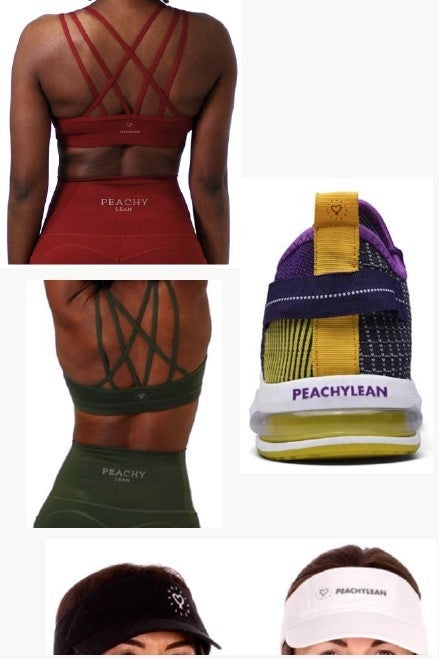 Examples of unacceptable clothing specimens include pictures of the logo on the front of a t-shirt, baseball cap, sweatshirt, etc. These examples will likely be considered as "merely ornamental" by the Trademark Office and thus be refused as a valid specimen. The following are examples of specimens that would likely be refused by the USPTO Examining Attorney. 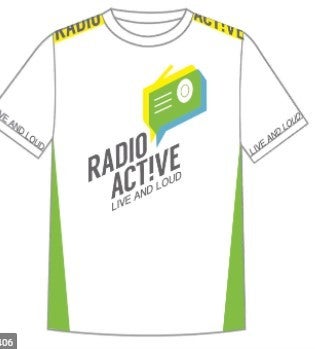 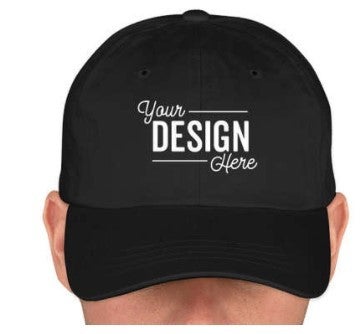 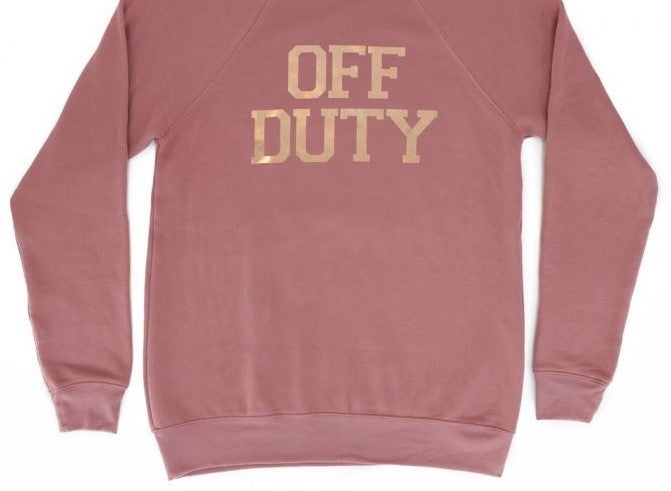 Please let us know how we can help you.

Thank you for contacting us. We will get back to you shortly. In most cases, we will respond by email.

Please complete all required fields below.

A sensible, practical and cost-effective approach to the practice of law ensuring our clients are fully informed and understand their options every step of the way. Regardless of the issue at hand, we always treat all parties with respect and dignity. 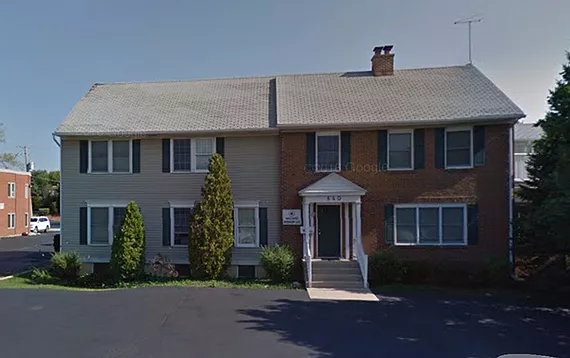